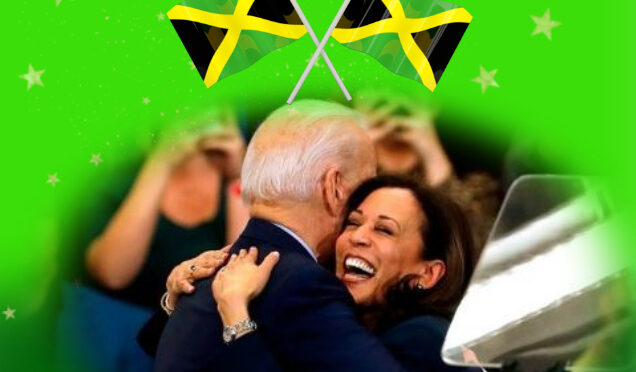 Presidential candidate Joe Biden announced his choice of Senator Kamala Harris as his running mate, making her the first Black woman and the first person of Jamaican and Indian descent to be nominated for national office by a major party. Today, Boardlane TV is on location in a large Jamaican community in West Palm Beach, Florida to get reactions from Jamaicans on the street.

Boardlane TV: Good afternoon, sir. You are live on TV. We want to know how do you feel about Kamala Harris being America’s first potential black VP?

Boardlane TV: (smile) Good thoughts. Thank you. How about you miss? How do you feel about this pick, given that she is of Jamaican descent?

Boardlane TV: I hear you. Ok, let me get to another by-stander. Sir we are asking about the news that Joe Biden picked Mrs. Harris for VP. What do you think about that?

Boardlane TV: (confused) Say what now? Secretary of the what?

Boardlane TV: Alright then. There is no such post but thanks for your comments, anyway. Let’s hear from you young man. What’s your take on the VP pick just announced?

Boardlane TV: (Laughs) Very funny sir. Thanks for chatting with us. Let’s get in one more comment. Miss, can give our viewers your true feelings about the Biden/Harris ticket?

Boardlane TV: You didn’t trust that he would pick a woman as he stated?

Boardlane TV: Wow! That sounds like a heck of a nightmare. So there you have it folks. You heard it from the people on the streets. Seems to be a lot of enthusiasm around Harris as a potential VP. It’s now on to the battle for the White house. Until next time, this is Wendy reporting. Have a pleasant day.